To quote Ali Wong’s character Sasha in Always be my Maybe (side note: great movie, I would date any of the main characters), who better to introduce saffron than “stupid, beautiful, talented Padma Lakshmi”.

Lakshmi’s book The Encyclopedia of Spices & Herbs gives an overview of Saffron’s history, it’s origins in Asia Minor and Greece and the movements to it’s current major producers, India, Spain & Iran as well as describing what saffron is, dried crocus flower stigmas, how to use it, whole, soaked, and some traditional preparations, paella, bouillabaisse.

Perhaps at this stage I should explain why I was on a hunt for an introduction to Saffron in the first place. In Part 3 of the BBC’s Spice Trail documentary series Kate Humble explores a barren landscape in the Atlas mountains in Morocco, known for growing Saffron and it got me thinking about the amount of saffron I had as a child in Cornwall, England. We ate saffron cakes or buns at every Sunday lunch and you could find loaves in all our bakeries next to the ubiquitous Cornish pasty. Whilst the pasty (pastry filled with skirt steak, potatoes, turnip & onion) feels at home under a grey English sky, just the word turnip is enough to do that, I couldn’t help but wonder, how did Cornish Saffron buns come to be? How did this ingredient come to be known in my little home country in the South West of England.

Here’s what I learnt:

What I know as a Cornish specialty, saffron buns (or cake or loaf) were historically baked in a range of places around the UK. As they’ve done with the pasty the Cornish have adopted saffron buns as their own as the rest of the UK fell out of love. Another similarity to the pasty is that recipes abound for the buns on the internet, not all written by the Cornish, some, a real difference on what I would view as traditional. Ruth Petty for example has a recipe for Cornish Saffron buns that uses butter not lard and includes mixed spice and peel. Petty’s introduction is brief but notes that the Cornish ate saffron buns on Good Friday with clotted cream, Slow Food UK agrees with her. This seems to be historic though, it’s not common to eat saffron buns with clotted cream in Cornwall presently nor to particularly eat them around Easter time, they’re available year round. Another recipe from Savor the Flavour suggests roasting the saffron before soaking.

I’ve included my family’s recipe for saffron buns in this entry. The differences between new versions of the recipe and that which I see as traditional, correct almost, whilst not large ask us to understand where the line between geographic movements of food, like that of saffron to England, and the evolution or appropriation of cuisine is, in this case, the changes to traditional recipes. It’s not a concept I’ve ever applied to my own traditions before and it’s somewhat confronting, I don’t know how it makes me feel, just like putting carrot into a pasty. This is though, exactly why we learn, to understand those around us and their lived experiences in whatever way we can, in this case those whose cuisines have evolved or been appropriated in ways that are no longer their own.

Now though, I have a chance to pass on a recipe, that I see as traditional and introduce it in a way that feels right, enjoy…

Monica Bayley, my wonderful Gran, has to be credited with doing a lot of the work of getting me in the kitchen. I don’t think she sees it that way but some of my earliest memories are with her in the kitchen on a Sunday morning, and then at the dinner (lunch) table for our Sunday roast. In the afternoon we’d watch a Bond film and for tea (dinner) Gran almost always prepared what can only be described as a dessert extravaganza. On that table, every week next to six Mr Kiplings French Fancies would be buns, sometimes yeast buns, and sometimes they would be saffron buns.

To me a saffron bun tastes of nostalgia, of afterschool snacks, of home. When I asked my Gran about her saffron buns and for the recipe she told me she had been making them all her life. As a child on trips to Wales her mum would have to buy saffron from a pharmacist, not the case in Cornwall.

The recipe format here is just what she gave me. Lloyd said this may be why I’m not capable of cooking the same thing twice, and their might be some sense in that…

Remember you’ll have to soak the saffron the night before, and perhaps you should halve the recipe, it might be too big. Yes you could use butter instead of lard, won’t be the same though. Shouldn’t need to proof twice but you can if you want.

And that was it. As my gift to you I can say It’s best to eat your saffron buns warm and slathered in butter, and I love them on a grey day the most, just like home. The rest, you’ll have to learn by yourself. 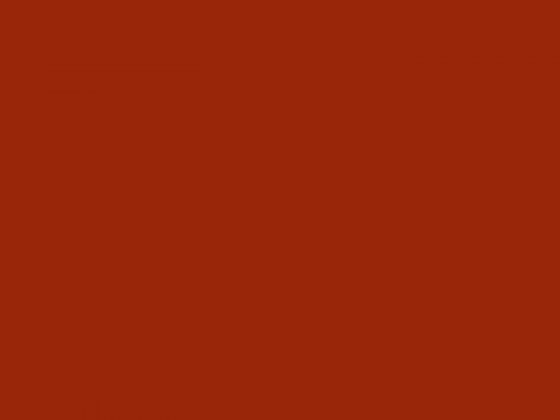 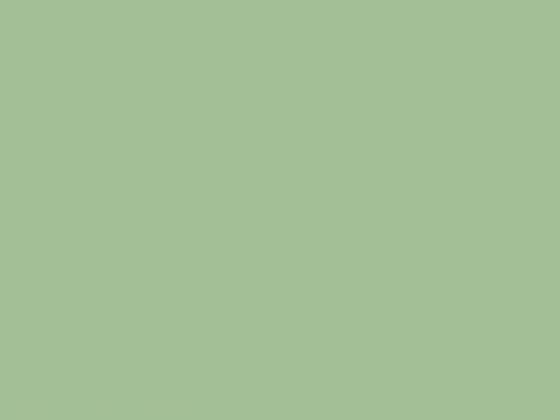 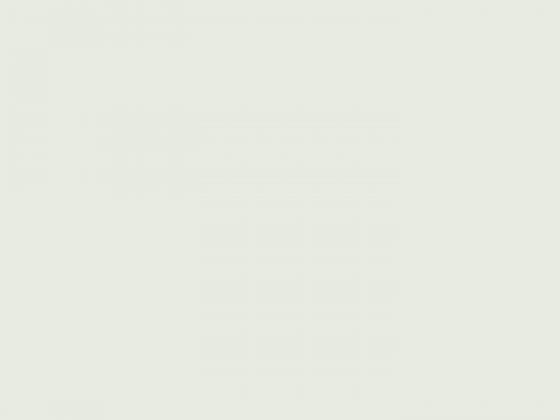